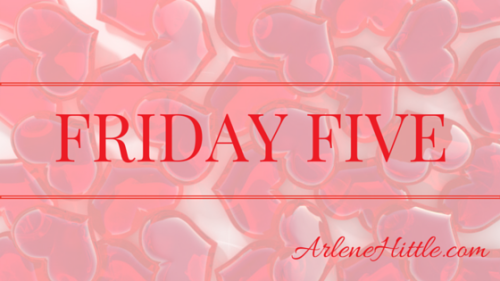 I’m celebrating this week’s release of JUST RIGHT by bringing back the “eight terrible titles” game that made the rounds on Facebook a couple of months ago. But since this is “Friday Five,” I’m only going to list five terrible titles. 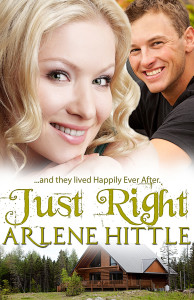 Just to catch you up, JUST RIGHT is the tale of Goldilocks and the Three Bears, reimagined. Callista Gold escapes from Hollywood—and the scandalous photos hackers leaked to the tabloids. She buys a cottage in northern Arizona, sight unseen, and heads for what she thinks will be a mountain retreat. But like her now-tainted reputation, Rosewood Cottage needs some major fixing-up. Contractor Tyler Behr—one-third of Behr Construction—is just the man for the job. Problem is Ty had other plans: buy Rosewood and flip it. He agrees to work for the frosty beauty, with thoughts of delaying the project long enough for her to get bored and go back to wherever she came from.

2. Caught with Her Pants Down

4. Falling for His Brother

5. I’ve Seen Her Handle a Sledgehammer

Intrigued yet? I would be.