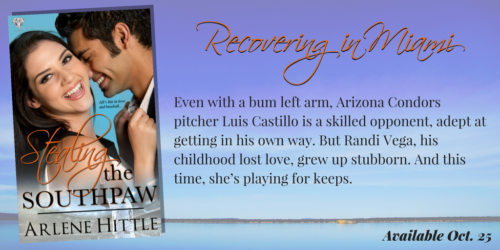 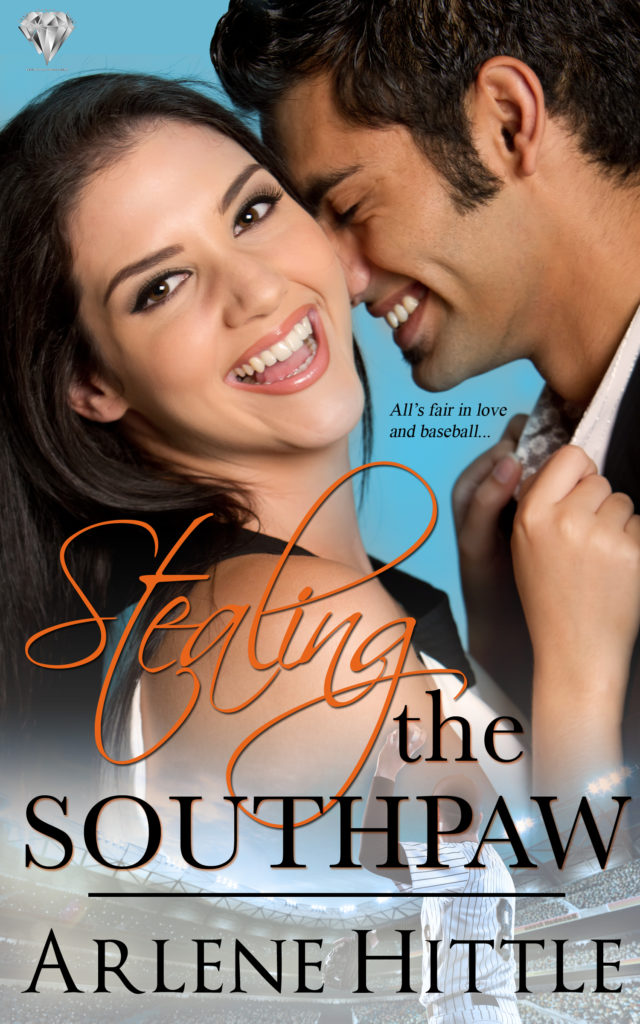 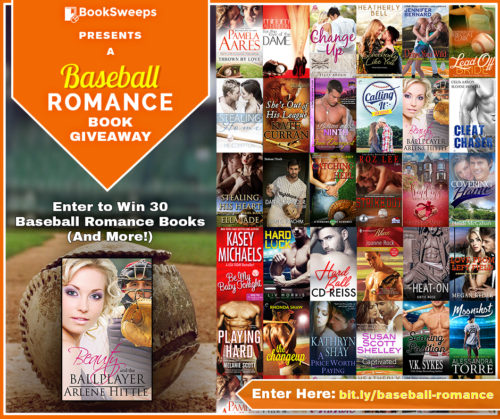 To celebrate the end of summer—and the start of postseason play, I’ve teamed up with more than 25 fantastic baseball romance authors to give away a huge collection of novels, PLUS a Kindle Fire to one lucky winner! 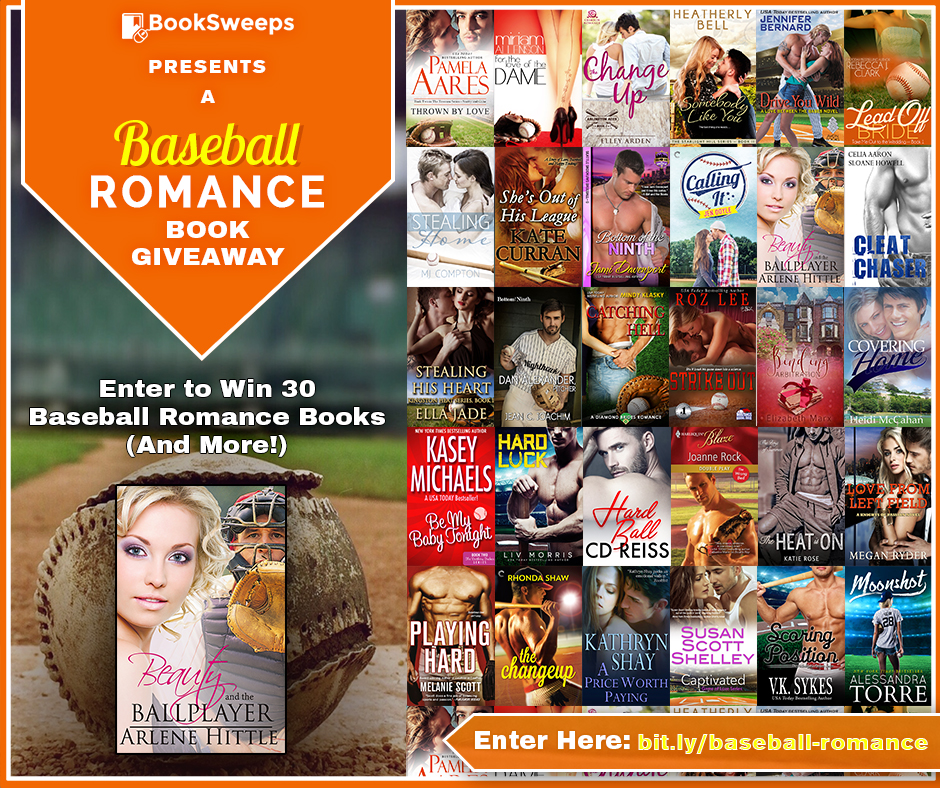 The contest runs from Oct. 3-10. One grand prize winner will get a Kindle Fire and an ebook from each of the authors. A runner up will receive each of the participating books.

Be sure and pass the word and tell all your friends.