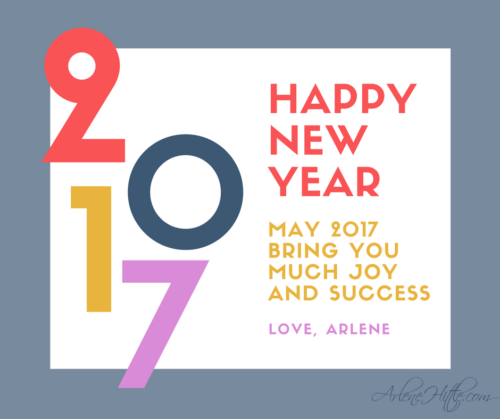 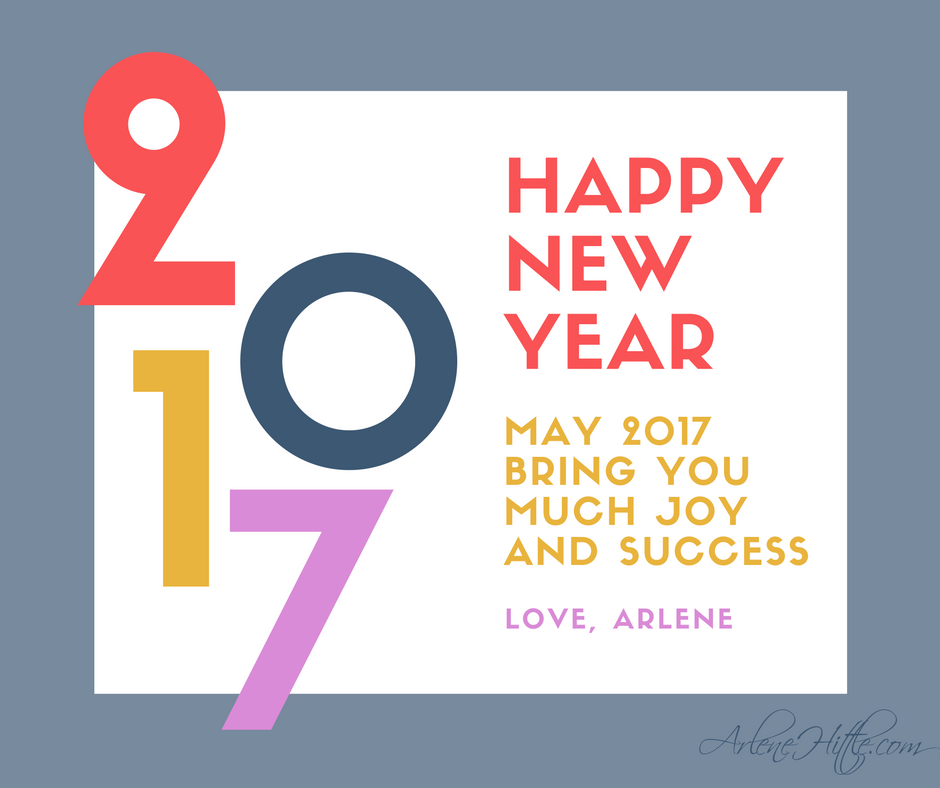 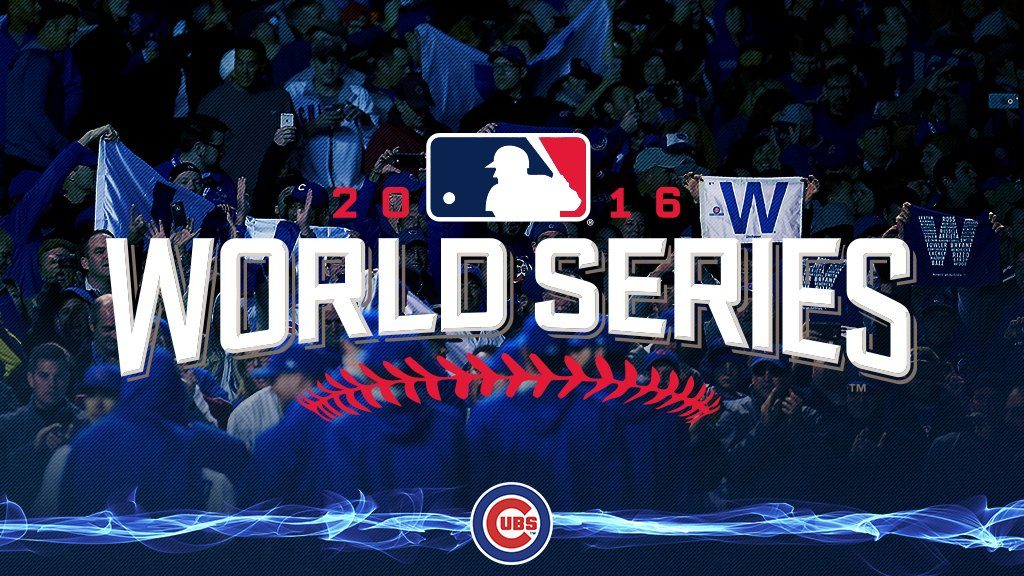 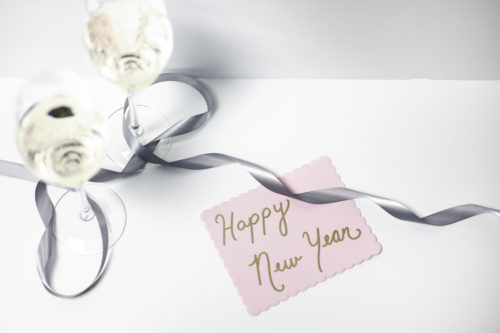 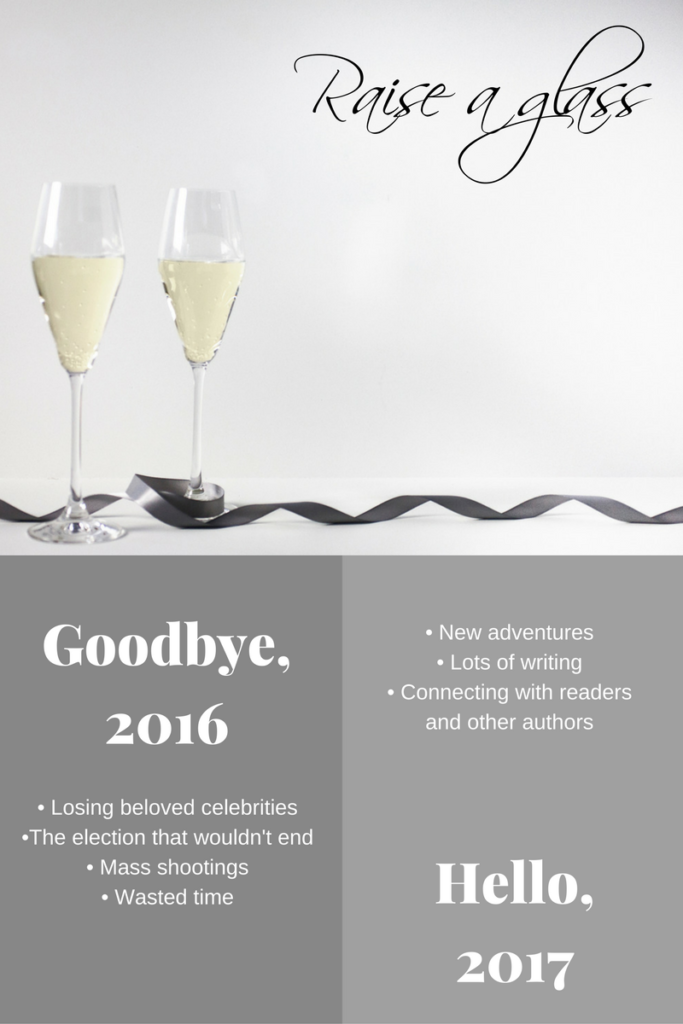 With the addition of Carrie Fisher, and her mother, Debbie Reynolds, to the list of celebrity deaths in its waning days, 2016 has thrown many of us for a loop. I can’t help but wonder if this is the way it’ll be from now on … more of my favorite stars, singers and authors kicking the bucket every year as I, too, get older.

It’s been a pretty awful year, to be sure. Still, some good has to have come from 2016.

To remind myself of that, I took a look back at my stats for the year, conveniently compiled in Jamie Raintree’s fantastic Writing & Revision Tracker spreadsheet. (Link goes to the 2017 version, which is well worth the $8.)

The great spreadsheet tells me that in 2016, I:

Is that all? Damn. Looking at those totals, 2016 HAS been a dumpster fire of mega proportions.