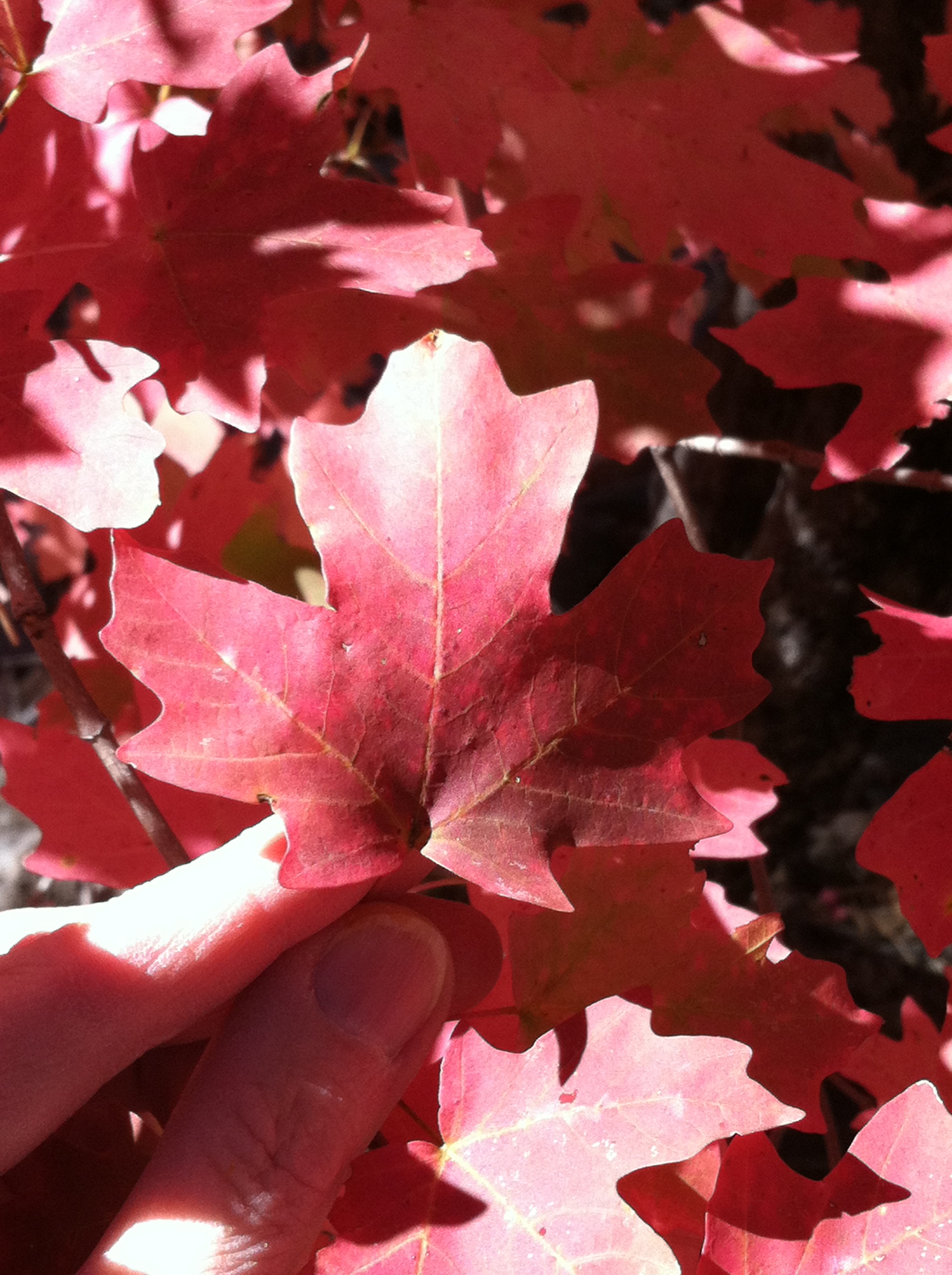 My story about The Call

The Call, when it finally came, didn’t happen the way I expected it to. Does anyone’s?

Rather than arriving with the ring of my phone, my call happened on the click of a mouse.

I was sitting at my desk at work Tuesday night, killing time while I waited for our editor to finish with the stories I needed for the page I was laying out. “Killing time” = surfing the Net.

A new email in sat atop my Gmail inbox. The subject line, CATEGORY ROMANCE SUBMISSION — DIVA IN THE DUGOUT, didn’t faze me. Don’t ask me why I didn’t make the connection, but I didn’t. I thought it was confirmation from the Golden Pen category coordinator, since I’d just entered the GP on Monday.

Yeah. Tell me why that makes sense when I entered Bree and Mike’s story, OVEREXPOSED, in the GP’s single title category. Can you say “blonde moment”?

Then I opened the email and read this:

And immediately commenced squee-ing. I may or may not have burst the eardrums of my two coworkers who were sharing office space with me at 7 p.m. on a Tuesday. At the very least, I got their attention. Eric asked, “What? What’s wrong?”

“Nothing’s wrong. Someone wants to buy my book!”

More squealing and hyperventilating (all mine) ensued before I dashed off a quick affirmative response … and received an auto reply thanking me for my submission. Eep.

Some poking around the website offered up a different email address, so I responded to THAT one, too. This time, I got a response from a real person, TMP CEO/Publisher/Owner Kim Jacobs. Kim said that email address didn’t go to the acquisitions editor, but that she’d make sure it got passed along.

You can bet I didn’t get a whole lot done for the next hour or so. Being superstitious, I didn’t want to tell just anyone the news before it was official … only everyone I saw, could text or email. 😉

I sent a text to Anne Marie Becker, who reminded me that being our chapter president was good karma. (We both sold after taking the job.) Then I texted the Boyfriend, mentioned it on a few of the loops I’m a part of and emailed my CP, Jennifer Faye, and a few other folks.

Every time, I said, “It’s not official yet, but …” before filling them in.

But I knew it wouldn’t feel real until I got another response from the acquisitions editor, Shelley Rawe. Until I heard back again, I’d worry that first email was a mistake … or that they changed their minds.

After work, I went home and tried to get some sleep. Every time I woke up, I checked the email on my phone. Nothing when I woke up to pee at 6 a.m. Ditto at 8, when the puppy woke me with his whining/crying because he got crated. At around 9, I saw the response I’d been waiting for.

Since then, we’ve exchanged a flurry of emails (none of which bounced back an auto response). I’ve submitted my other Love & Baseball story, BEAUTY AND THE BALLPLAYER, for their consideration as well.

And I received and signed the contract.

My first contract. (I had to take a screen grab.)

May it be the first of many …

After receiving a copy of the signed contract, I hit all the social media sites: Facebook, Twitter … even Instagram (though I primarily use that account for my weight-loss blog). I also announced it here, at Chicklets in the Kitchen and my weight-loss blog. I’ve spent the hours since celebrating and basking in the congratulations that have been rolling in.

A part of me wishes I could have been at RWA Nationals. My coworkers have been great, but it’d be so much more fun to celebrate with fellow writers who really understand.

NARWA meets next week. I’ll save my party hat for them.

I have big news! 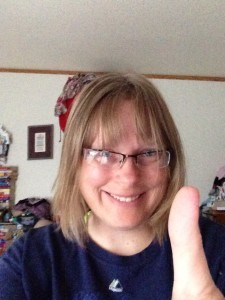 Finally, I can shout it to the world:

Turquoise Morning Press wants to publish DIVA IN THE DUGOUT!

I’ll sit down to blog about my call story soon, but I wanted to share the news as soon as I received the signed contract. (I’m superstitious that way — didn’t want to say anything until it was official.)

Until I write the next lines, enjoy this picture of me, ecstatic about my big news.

And know that I’m going to treat myself to a big-a$$ drink at Starbucks to celebrate. It’s not every day that I sell my first novel!