Protected: How It All Began: When Mel Met Dave 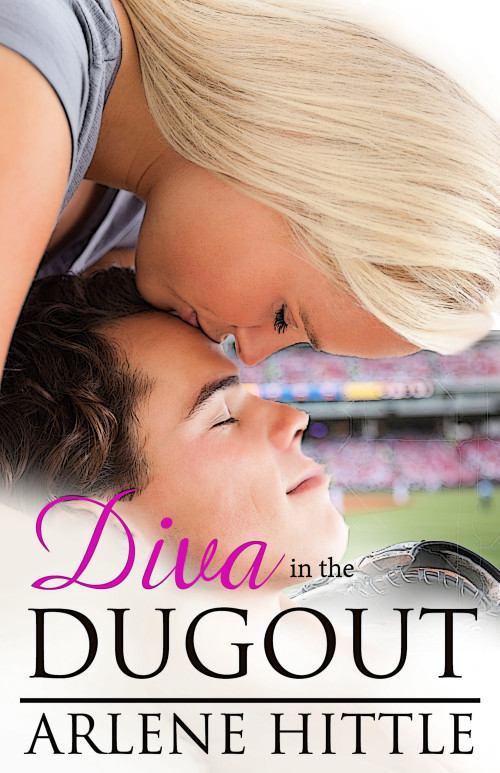 Time for another My Sexy Saturday. Since I’m not feeling terribly sexy today, I’ll just let my characters do the talking.

This snippet is from a still-untitled work-in-progress, but it’s the steamiest thing I’ve written in months.

Luis hooked his fingers on either side of the panties and pulled them off. Then he unclasped the bra to free her breasts. She still faced the window, and it served him a perfect reflection of her gloriously naked body.

God, she was gorgeous. No question that little Randi Vega had grown into one hell of a sexy woman. And, for tonight at least, she was all his.

Her forehead creased and her hands slammed onto her hips, the movement jiggling her breasts. “If this is your idea of hard and fast, we might have a problem.”

A tiny smile played at the corners of her mouth, so the comment didn’t annoy him. He merely grinned again and cupped her breasts. They were heavy in his palms. Ripe. He gently pinched one taut nipple.

“You really think we have a problem, Randi?”

He rolled the other nipple between his thumb and finger, plumping it. Priming it. When she arched back, thrusting her chest against his palms and grinding against his pelvis, he whirled her to face him. He scraped his teeth over the plump bead. Closed his lips over it and began to suckle.

#MySexySaturday: Talk sexy to me 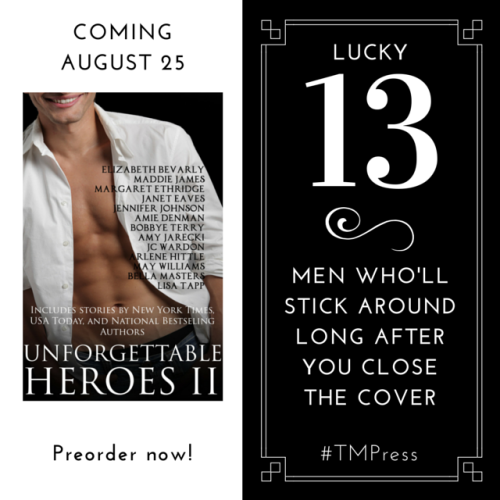 It’s Saturday! And, for most folks, it’s the start of a long weekend.

My weekend started Friday, and I have to work Sunday. However, I plan to enjoy my Monday off. I’m also taking Wednesday off so I can road-trip to Phoenix to see Kristan Higgins. In addition to being a motivating speaker (click for her 2013 RWA keynote speech that brought me to tears), Kristan is one of my favorite writers. So when I heard she was going to be at Changing Hands Bookstore on Sept. 9, I had to figure out how to make the trip on what would usually be a work night.

Of course, Saturday means it’s time for My Sexy Saturday — and with it being a long weekend, you have more time to enjoy perusing all the snippets.

We know that lovers have a special language that only two of them share. The hidden looks, the longing gaze, the love shining in their eyes all accompanied by those sexy, sexy words. Sometimes, they are whispered, sometimes spoken aloud and occasionally shouted from rooftops. Authors are very good at those sexy conversations. We love sexy and it’s always so fun to share.

If you don’t mind, I’m going to share one more excerpt from BEAUTY AND THE BALLPLAYER, which is included in Turquoise Morning Press’ UNFORGETTABLE HEROES II boxed set. The 13-book collection is only 99 cents through Labor Day, and then it’ll be available at its regular price of $6.99. (That’s still a bargain for 13 stories, if you ask me…)

Back to my snippet. In this scene, Dave and a couple of his teammates are at the local bar when Meg and her friend walk in and invite themselves to play pool. After the game, Meg and Matt start chatting … er, flirting … She has just finished accusing his friend of distracting the competition, to which Matt replies that he can vouch that “Dex” has a good heart.

“Dave said something similar about you.” Meg wasn’t going to share why Dave had said it. Matt didn’t need to know she’d been checking out his butt.

Her sudden silence didn’t keep Matt from raising an eyebrow in inquiry. “Oh?”

“Oh yeah? If you’re such a fantastic catch, why hasn’t some other girl reeled you in?” Immediately, she wished she hadn’t offered such a quick comeback. What was it about this guy that made her speak first and think later?

But Matt didn’t look offended; he was merely amused. “Maybe because no one has dangled the right bait.”

Meg opened her mouth to reply and then clamped it shut. She wasn’t going to ask what bait he was waiting for, because that would imply she cared. And since she wasn’t in the market for a new man—great kisser or not—she didn’t.

And if you believe the lies Meg’s telling herself, well … you don’t, do you? 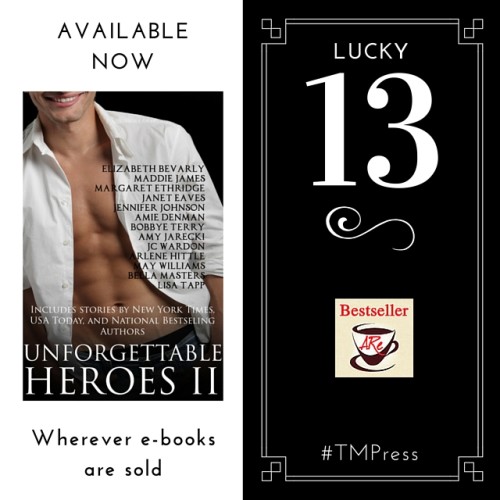 OMG, guys! UNFORGETTABLE HEROES’ Release week has been a whirlwind, with lots of successes along the way. More on that in my Manic Monday post. Right now, it’s time for My Sexy Saturday.

This week’s theme: Sexy Has It.

From the My Sexy Saturday blog:

We all know sexy has it. As authors, we define ‘it’ every day and write those wonderful, sexy scenes. Sexy has sexy, sexy has love, sexy has wonderful. Sexy has the power to change world, set people free and everything in between. Sexy is just right and good and oh, so fun to share.

Since I’m still celebrating this week’s release of Unforgettable Heroes II, I’m giving you another snippet from BEAUTY AND THE BALLPLAYER, my contribution to the 13-book boxed set.

In this scene, Matt has rushed Meg out of the hotel lobby before she can figure out people are starting to snap his picture. (He’s still trying to keep her from finding out he plays ball for a living, and has just roped his brother, Stan, into pretending his hotel room belonged to the stylist, not him. Matt used his brother’s mad skills with a pair of shears to convince Meg to have dinner with him.) And Meg is still fighting to put her baby’s best interests first.

Meg was breathless when Matt cursed and released his hold on her. She had no idea why he’d kissed her, or why he’d abruptly stopped and put six feet of space between them.

Matt was also out of breath. She watched him take a few deep breaths before answering. “Sorry. It won’t happen again.”

“What if I want it to happen again?”

The words flew out of her mouth before she could censor them. The moment they left her lips, Meg wished she could take them back. She’d just met this guy, for God’s sake. It was too early to be confessing that she wanted him to jump her bones—especially when his brother stood just feet away. What was it about this family that made her feel so at home?